Processor power management technologies are defined in the ACPI specification and are divided into two categories or states:【参考1】 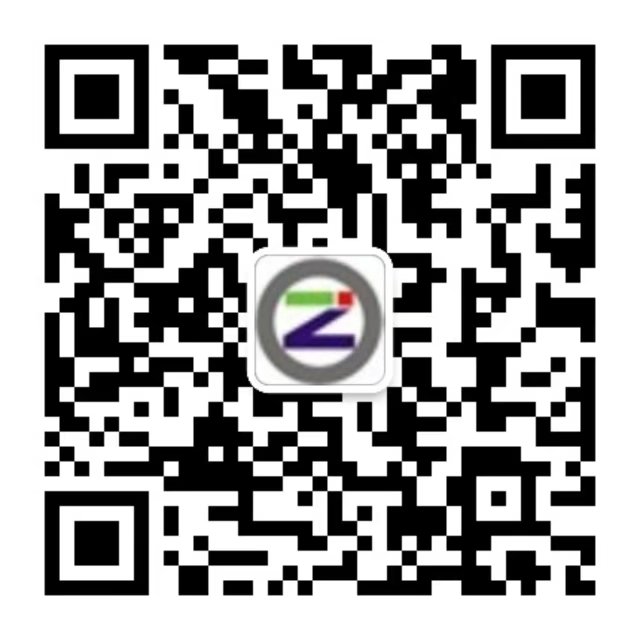